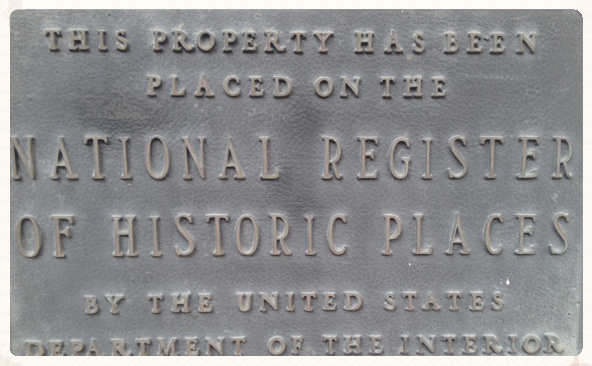 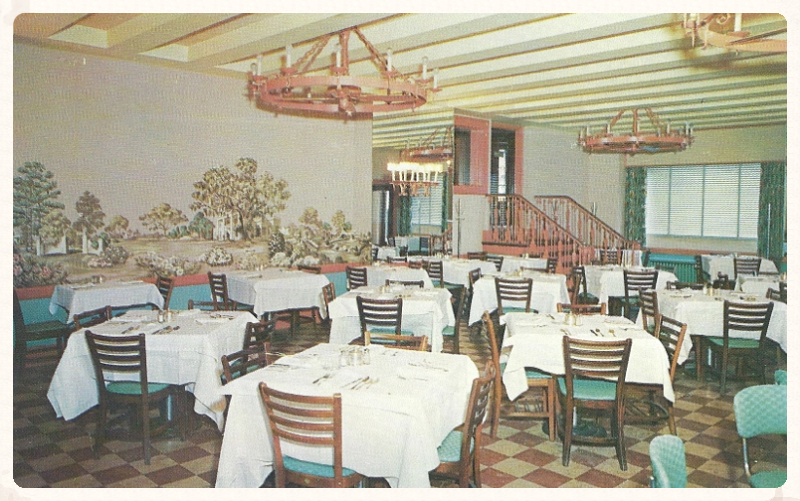 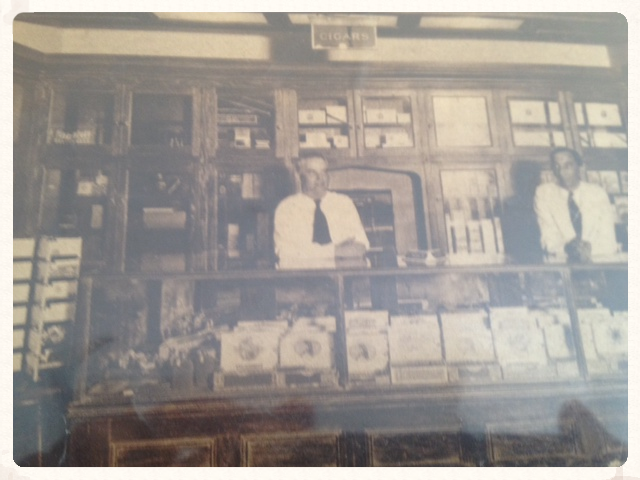 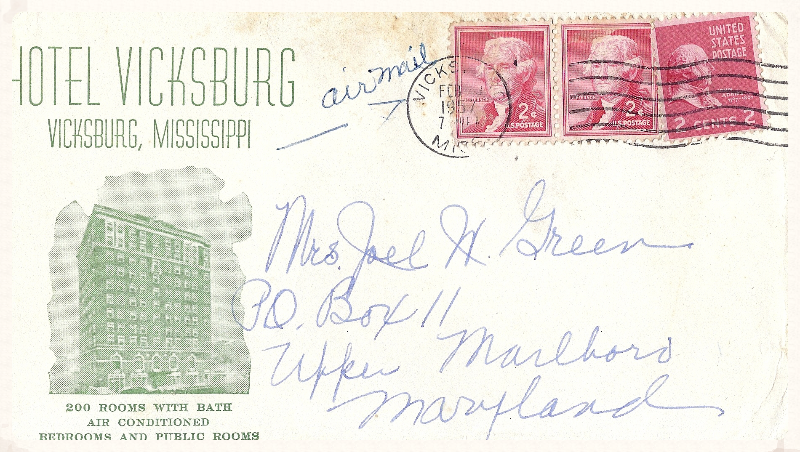 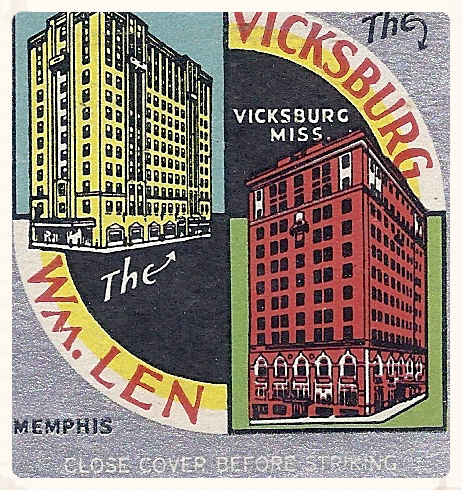 The Hotel Vicksburg opened on the fourth of July, 1929.  Built by the Magnolia Hotel Company, the hotel (a "modest skyscraper") was the tallest building between Memphis and New Orleans for many years.  Unlike Vicksburg's other historic downtown hotels, The Vicksburg still stands.

When the Vicksburg opened toward the end of the roaring 1920s, it boasted Art Deco ice water fountains, a vacuuming system considered an engineering marvel, a cigar concession, a barbershop, and a restaurant on the Walnut Street side, the Florentine Grill Room.  Each room on the ground level and mezzanine were decorated in a different motif.  The main lobby, with its coffered ceiling and decorative wood paneling, evoked an English baronial hall; the Coral Room suggested a French Art Moderne salon; the Monroe Room was decorated in the American Colonial style; and the restaurant, Italian Renaissance.  The grand opening of the 200 room, fireproof structure featured tours, dining and dancing.

Vicksburg's other grand hotels had been built more than 30 years prior.  The National Park Hotel, later the Hotel Piazza, began welcoming guests in 1892.  The Carroll Hotel, later the Jefferson Davis, across the street on the corner of Clay and Walnut, opened its doors a year later.  The Vicksburg, when it opened, was cutting edge.  In 1931, WQBC radio began broadcasting from the 11th floor.  Miss Mississippi Pageant contestants lodged here for many years.  Most notably in the building's history, however, was when General Dwight D. Eisenhower visited the city in 1947.

The General held a press conference in the Coral Room attended by reporters from The New York Times, other major newspapers, radio networks as well as all of the wire services.  In responding to inquiries about his political ambitions, "Ike" said, "No man...would have the effrontery to say that he would not be President of the United States."  In effect, the celebrated World War II hero announced his candidacy for the presidency just a few feet from where the building's current residents now collect their mail.

Vicksburg's central business district and its historic buildings were to face a number of challenges in the years ahead.

On a warm Saturday afternoon, December 5, 1953 a tornado ripped through Vicksburg, destroying over 1,000 buildings in its swath, injuring 270 and killing 38 including five children under the age of 10 in the Saenger Theater located just behind The Vicksburg.  Many of the mid-century modern buildings downtown rose from the ashes of this disaster.  Both the Jefferson Davis and The Vicksburg were heavily damaged.

The real test to Vicksburg's historic hotels, however, came with the urban renewal frenzy of the late 1960s and early 1970s when city planners across the country, seeking to revitalize the ghost towns that downtown areas had become, began calling for the demolition of older structures rather than renovating and reinvesting in them.  In Vicksburg, sadly, that meant the further loss of more historic buildings.  The city's grand old hotels were being razed to make way for parking garages and other modern structures.  The Jefferson Davis was shuttered in 1967, the Hotel Piazza in 1972.  The Hotel Vicksburg closed its doors to guests on November 14, 1975.  An auction of most of its furnishings, including original light fixtures and the fabulous Art Deco ice water fountains was held shortly thereafter.  Fortunately, one of the fountains remains in the lobby.

Unlike the other grand hotels, The Vicksburg was saved from the wrecking ball with its purchase in 1978 and conversion into apartments, along with transforming the original lobby into a restaurant.  The building was placed on the National Register of Historic Places in 1979 and The Vicksburg Apartments opened for leasing on September 18, 1980.

apartments for rent in vicksburg 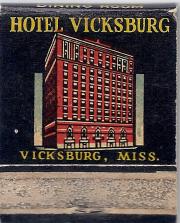 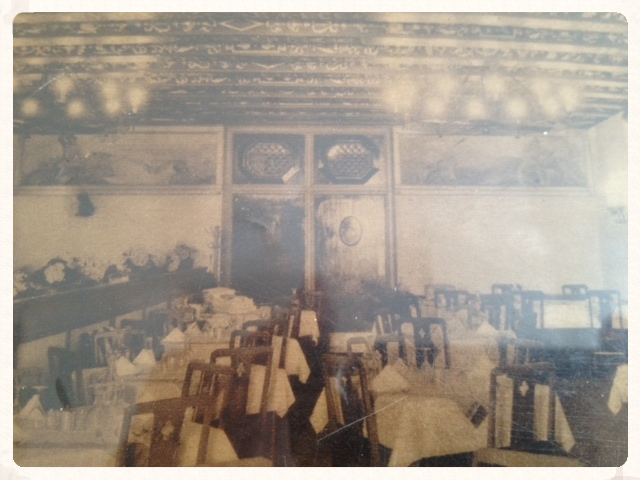 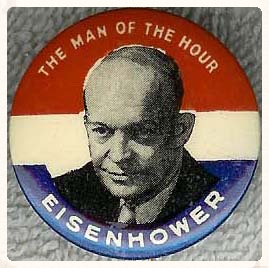 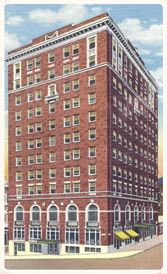